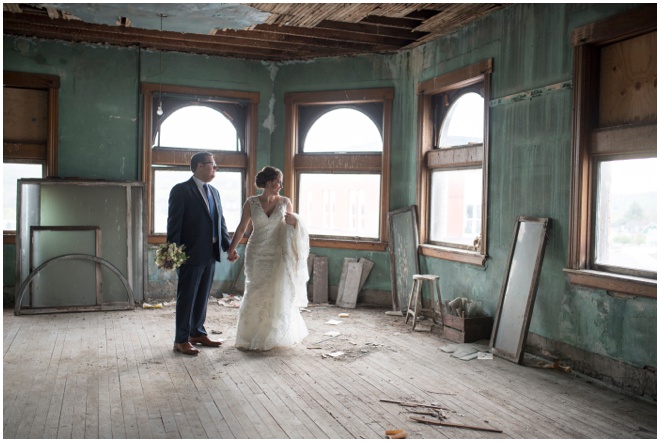 I had to share a few sneak peeks from Wes + Sara’s incredible wedding from this past weekend!  It was a little gloomy and chilly outside, but Morguen Toole provides such an awesome inside space with so many photo spots!  The light and textures in there are perfect!  And how cool that it goes perfectly […]

I don’t get to photograph too many newborn sessions any more, with all the weddings  but when my brides and grooms have babies I always love love love to meet the newest little ones and make sure I  open my schedule to take lots of photos!  <3  When Sam and Tim told me they were […] 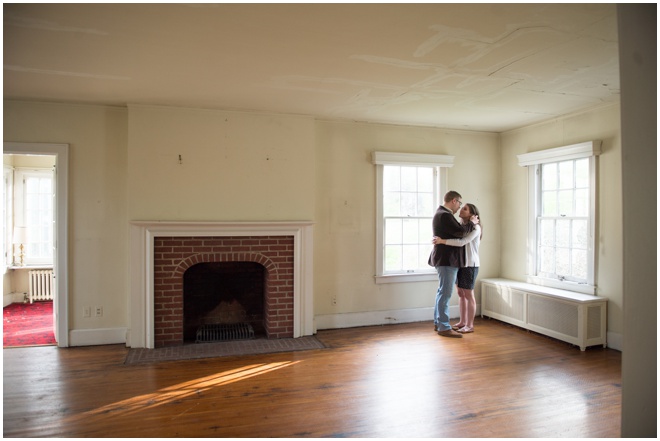 When Sara and Wes booked me for their wedding we had originally chatted about doing some snowy engagement photos…  Well this past winter was one of the least snowy ones we’ve had in awhile and we missed out on the snow.   After I met with Sara to go over some of her wedding day timeline […] 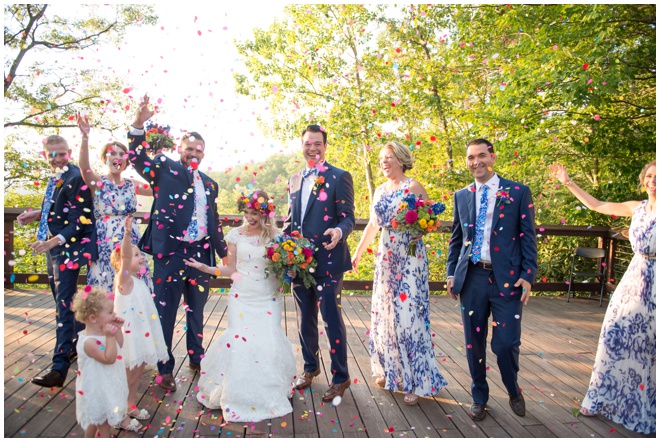 What an incredibly fun and colorful wedding bash!  I still can’t get over how beautiful of a day and so much fun everyone had! Adventures on the Gorge was a perfect venue for Macall & Kevin to say I do in front of all of their family and friends!                    […] 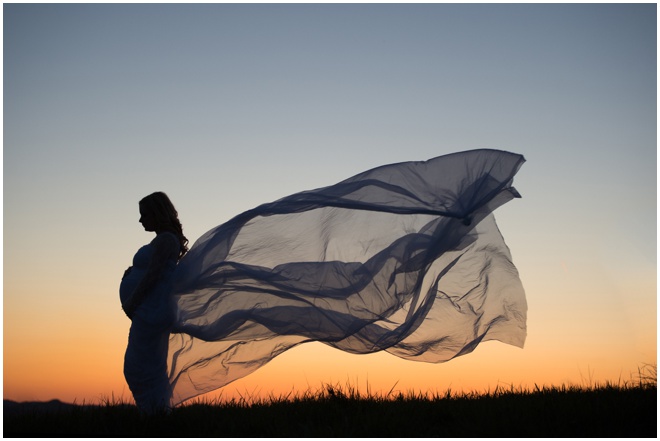 I don’t normally take a lot of maternity sessions due to my wedding schedule but when Cassidy inquired about taking photos of her adorable little belly I jumped and  had to share a couple from their gorgeous session last summer! Cass and her family have become like family!  I’ve done so many photos for their […] 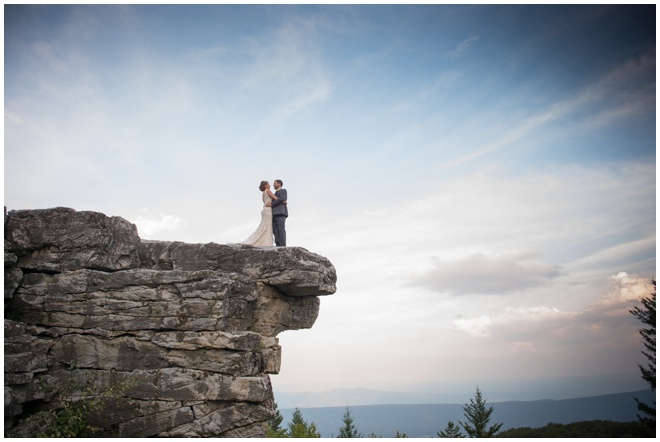 Holy moly I don’t even know what to say about how beautiful Chris & Kasie’s wedding was!  Dolly sods is such an amazing place in West Virginia and then throw in a wedding!!!!  Two of my very favorite things!! My heart was on overload that day! I met up with Kasie at Cannan Valley to […] 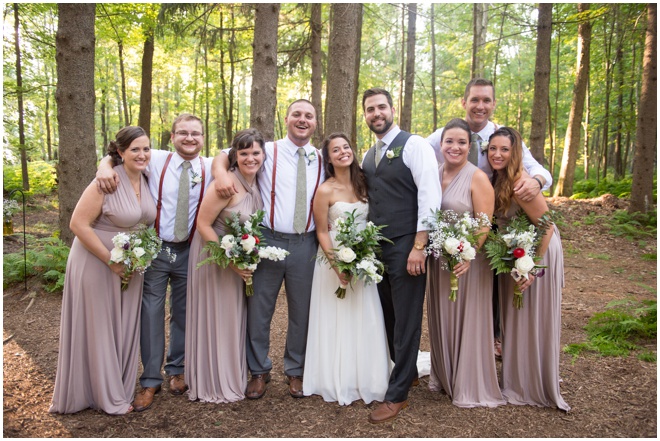 I met Abby, Hank, and their adorable little cutie Veda when they came down from Pennsylvania to my studio.  Hank’s sister, who lives all the way in Oregon, found me on Google and emailed me to set up a time for them to come in.  :)  I sugared up little Miss Veda,  told them about […] 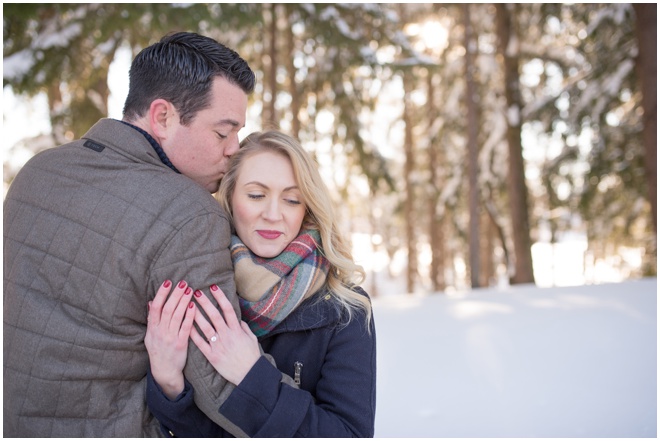 So excited to head down towards the bottom of the state tomorrow for Macall + Kevin’s wedding!  Its going to be such a fun one!   <3  Enjoy some of their snowy engagement photos from the incredible snowstorm Jonas last winter!  Their chemistry and that light!!!!!  It was such a dream to photograph them even though […]

5 Things You Should Trust Your Wedding Photographer With

Key Factors that Could Affect Your Wedding Photography Pricing

3 Things That Could Affect Your Wedding Budget

The 3 Most Important Questions to Ask Your Wedding Photographer