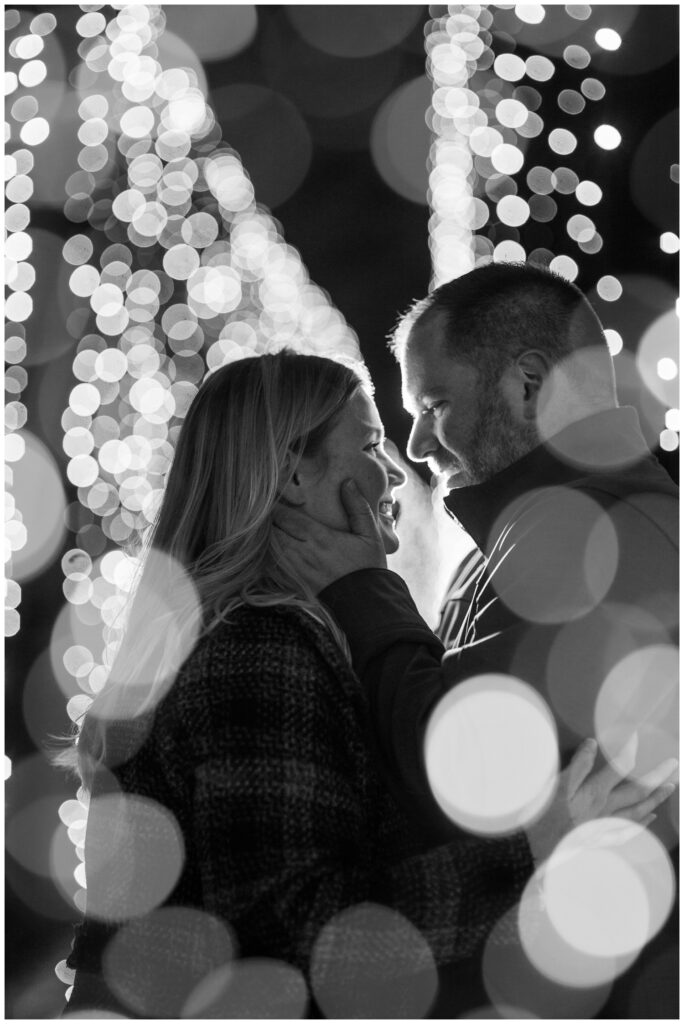 A Christmas Proposal at Nemacolin

If you’ve ever met me you know I have a little obsession with weddings/ proposals/ love… So when my assistant Lindsay told me that her brother was going to propose to his girlfriend Ashley at Nemacolin and asked if she could come take photos, I asked if I could also sneak in and paparazzi as well.  Nemacolin at Christmas time is magical in and of itself, and add in a proposal well -happiness overload!

After walking around looking at some of the lights, James took Ashleys hand and walked under the lit up package to have their friends (who were also in on the surprise) take a cell phone photo, little did Ashley know,  Lindsay and I were hiding on opposite sides in the bushes (yes in the bushes- full paparazzi style) for him to drop to his knee!  So many happy tears and smiles!  After she said yes we walked around for a few more photos in some of the lights <3  Enjoy a snippet of photos from the evening! 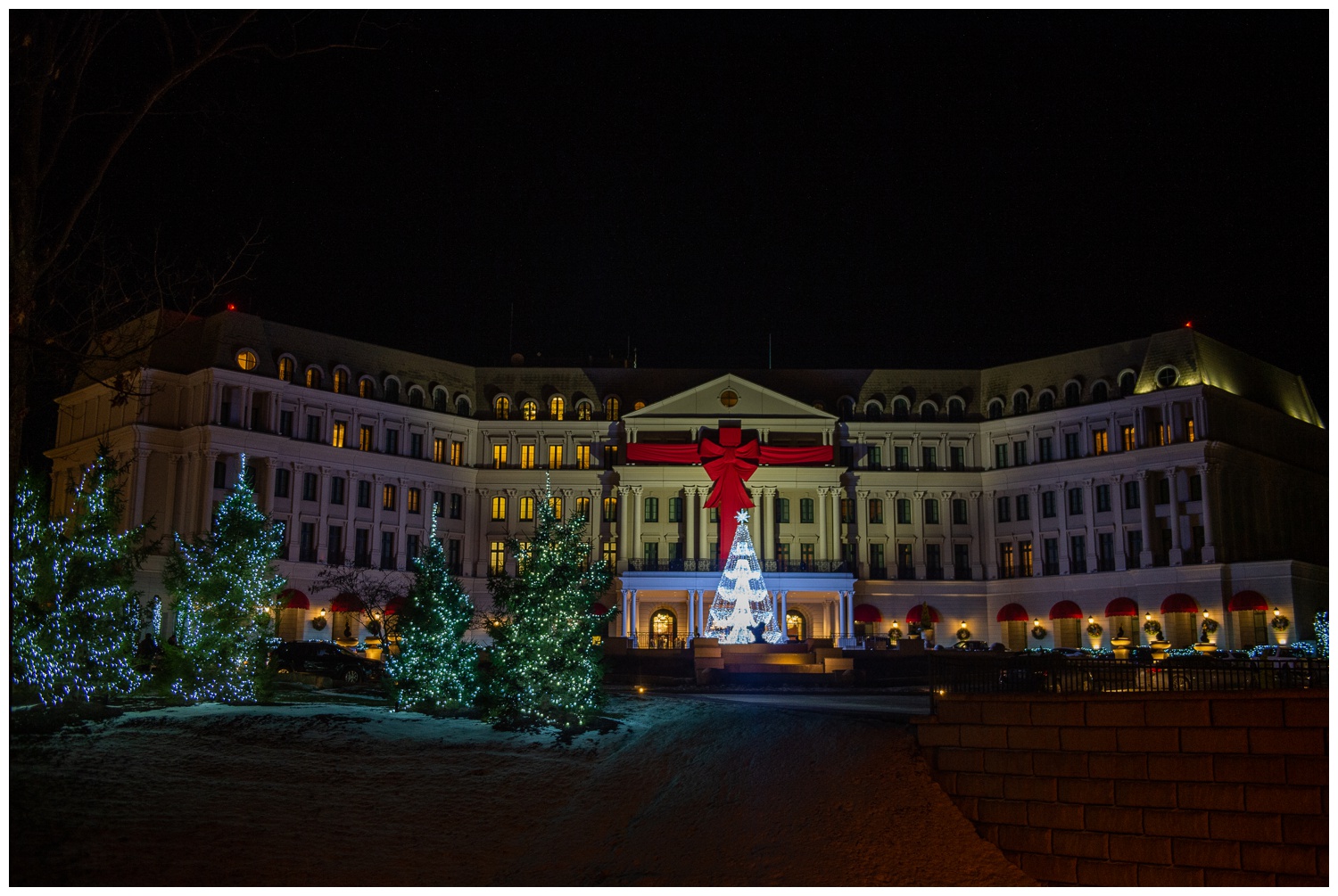 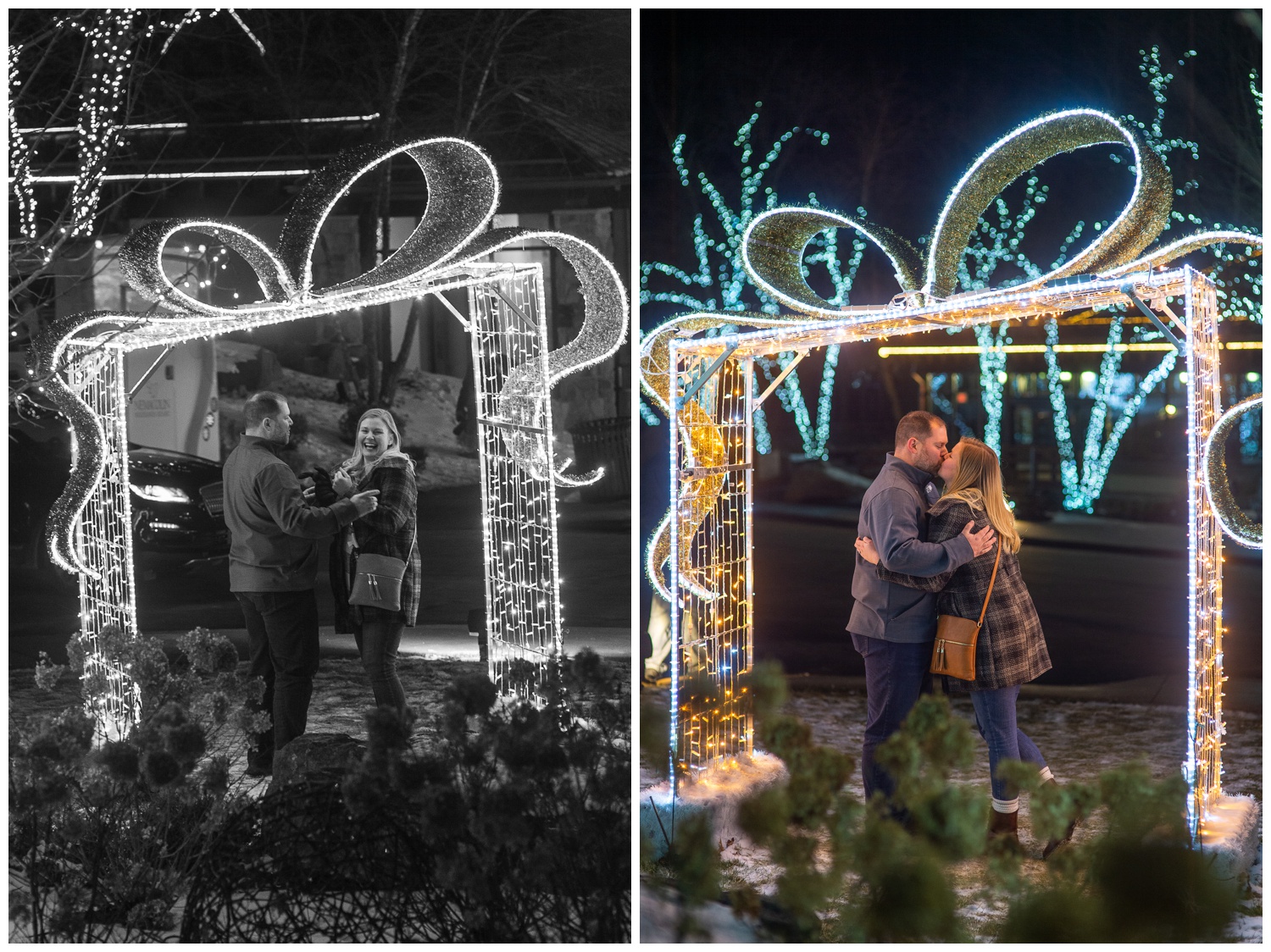 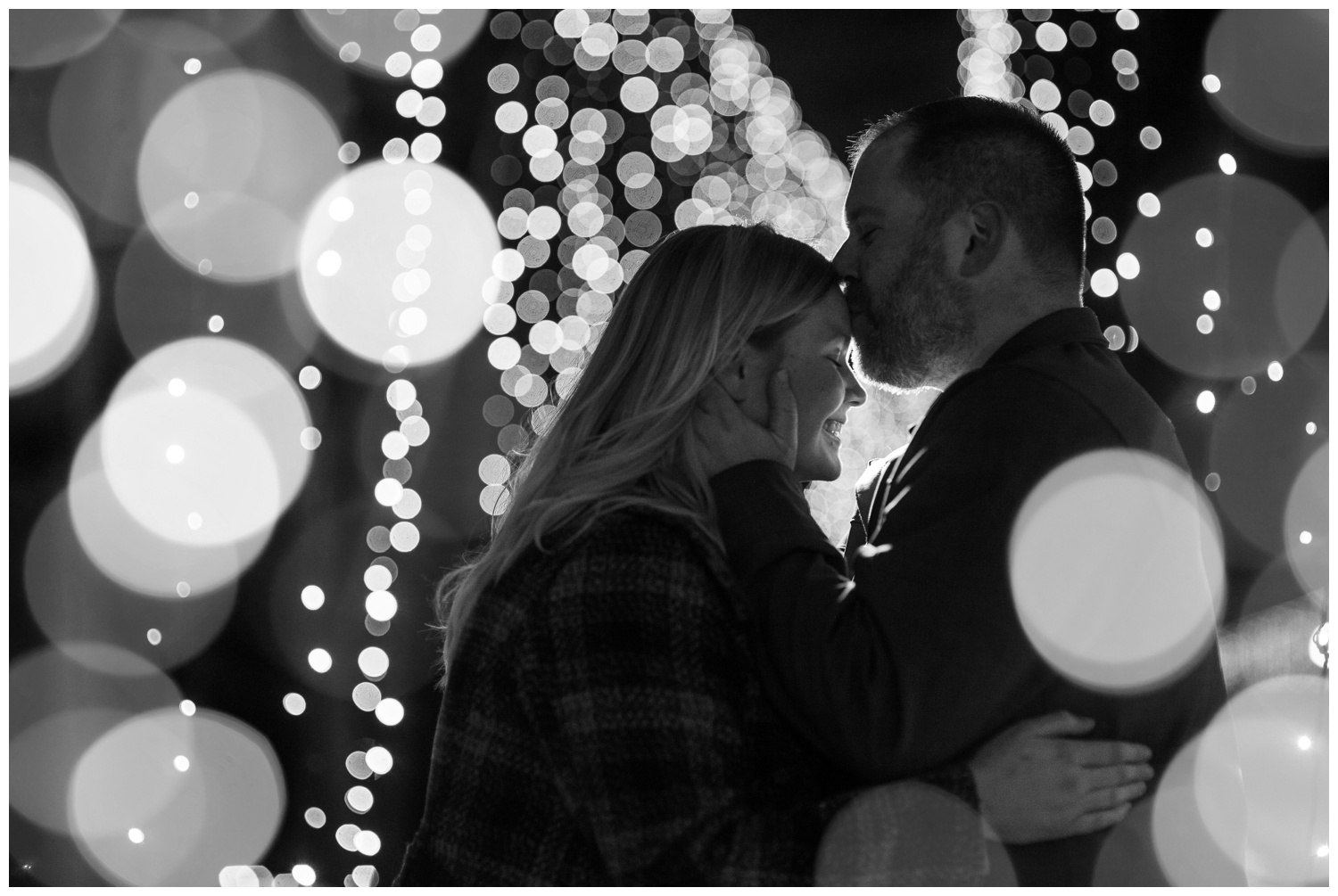 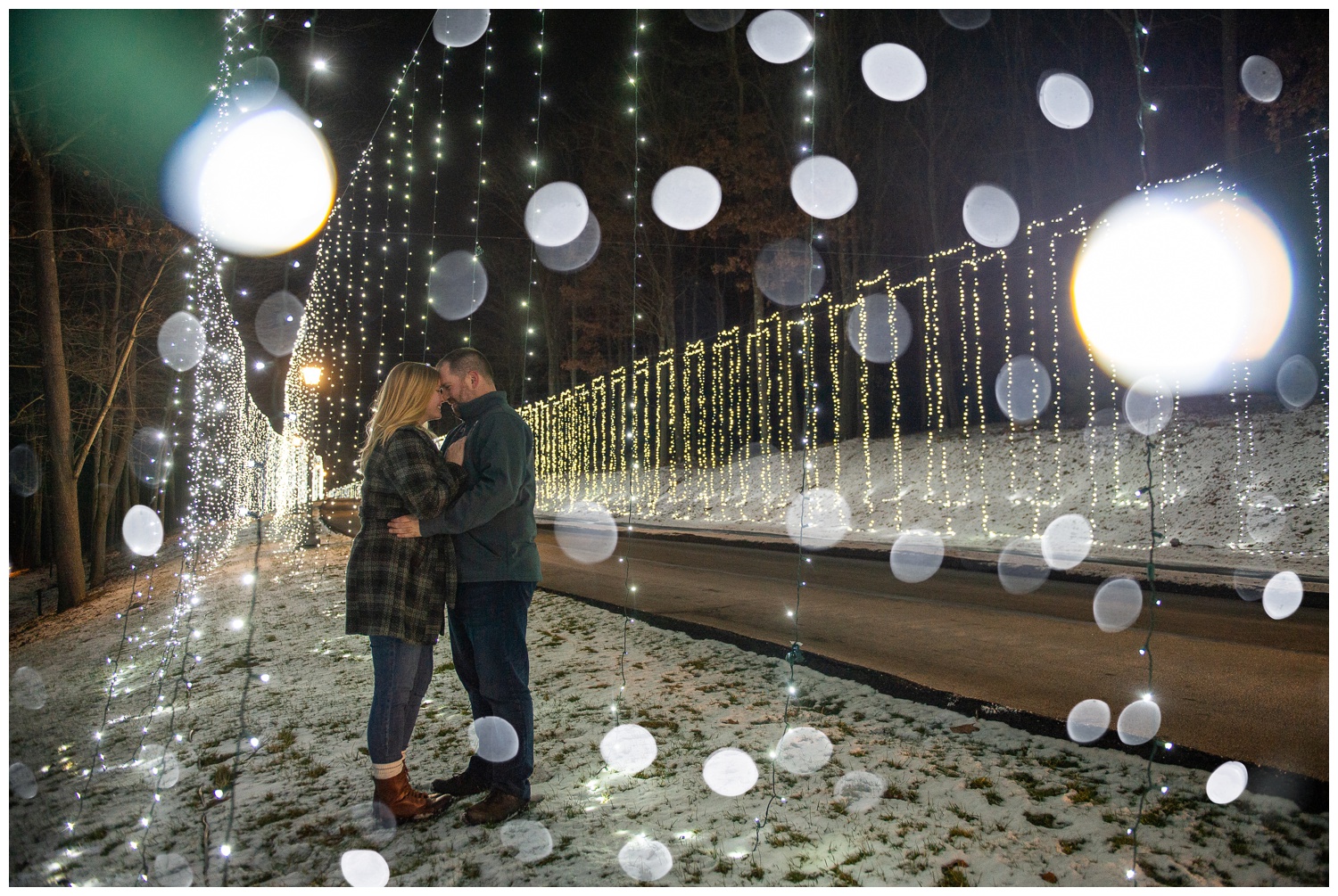